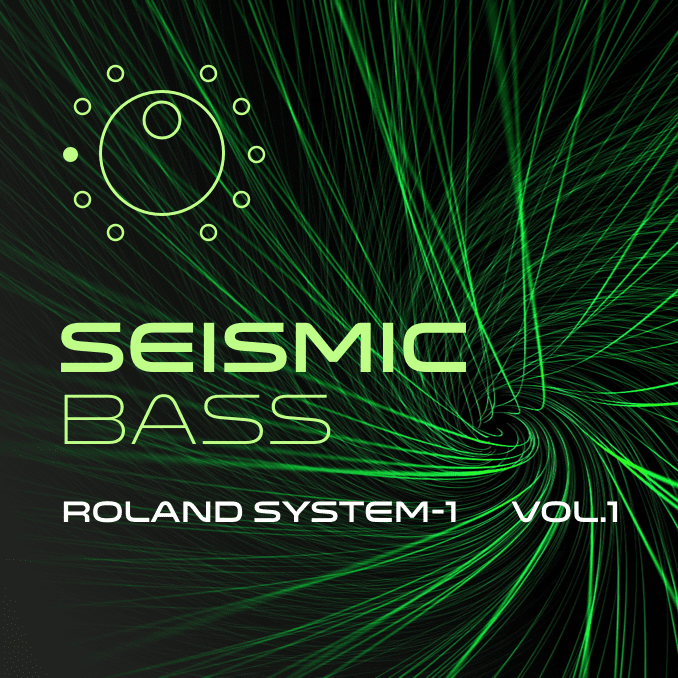 Basses that blow the doors down. The Roland System-1 is an extremely powerful bass synthesizer. I bought my Roland System-1 along with an Arturia Microbrute – A fine mono-synth in it’s own right. However the Microbrute went back and the System-1 stayed! As a tribute, the first sound in this pack was named Brutus for its fuzziness.

In this sound bank, there’s a range of sounds paying homage to some of my favourite Yamaha DX sounds (minus the noise floor). One of my favourite waveforms on the System-1 is the logical operation waveform. It sounds similar to the Alpha Juno PWM saw wave at lower levels, but when raised it gets gnarly. Adding in the cross modulation on top and things get out of control fast.